The download to Learn a Boston Accent contains sixty-two (62) minutes of systematic instruction in MP3 sound files. You’ll also get a printable PDF of the instruction manual. It contains summaries of the audio lessons and full transcripts of the drill words, phrases, and passages.

You will learn the general Boston accent, recognizable to many North American English speakers. This accent comes in two general styles, differing in resonance placement and clarity of articulation. There are still strong similarities within Boston, surrounding parts of Massachusetts, and other New England areas. Here’s a brief summary of the training.

MORE ABOUT THE BOSTON ACCENT

Many actors confuse NYC and Boston accents and slip from one to the other. Despite that, the two accents are very different in both in placement and pronunciation. Some vowels reverse between these cities. For example, in NYC, the vowel in THOUGHT is tightly rounded, but the vowel in LOT is completely unrounded. The opposite is true in Boston.

There are various intensities of the accent throughout Boston and surrounding suburbs. You’ll also hear variations of the Boston sound throughout Eastern New England. In Rhode Island, the resonance/muscularity is similar, but there are some vowel differences. There are also similarly based accents in New Hampshire, and eastern parts of Vermont and Connecticut. 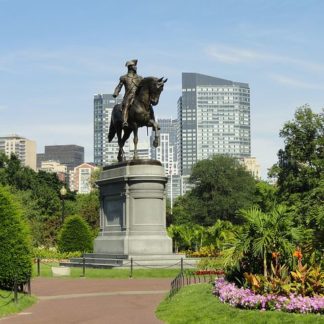 You're viewing: ACTING WITH AN ACCENT–Boston $15.95
Add to cart
Dialect Accent Specialists