ACTING WITH AN ACCENT–American Southern & Texas

The download to learn American Southern Accent contains one hundred four (104) minutes of systematic instruction in MP3 sound files. You’ll also get a printable PDF of the instruction manual. It contains summaries of the audio lessons and full transcripts of the drill words, phrases, and passages.

You’ll first learn contemporary “general Southern.” This pattern does NOT drop R’s after vowels. But it contains the inflections and basic pronunciations that make today’s Southern speech “sound” Southern. You’ll then branch into other regional and historic variations. Firstly, you learn the variations of the rural South and North Texas. Secondly, you’ll intensify that to create many regional and historical variations. These include historical R-dropping styles (Antebellum and Plantation), Mountain (Hillbilly) speech, and other sub-regional Southern and Texas locations. Here’s the program’s sequence of instruction.

When actors tell me then have to learn “American Southern accent,” the first thing I usually ask is, “Which one?” True, there is a through line (an inflection or lilt on stressed syllables) that makes all Southern accents “sound Southern.” However, the overall differences in speech impression from sub-region to sub-region—often even within southern states—can be drastic. The “border” between Southern and non-Southern accent regions is probably farther north than many Americans think. The sound can be heard in the southern parts of Illinois, Indiana, and Kansas—none typically classified as “Southern States.”

Almost all North American English speakers recognize pretty much any American Southern accent as Southern regardless of its sub-region. And, clearly, the main identifying trait across the South is the Southern lilt or inflection. 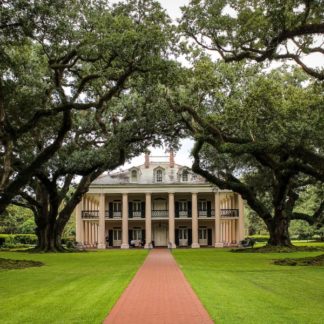