The download contains seventy-three (73) minutes of systematic instruction in MP3 sound files. You’ll also get a printable PDF of the instruction manual. It contains summaries of the audio lessons and full transcripts of the drill words, phrases, and passages.

You’ll learn the resonance (voice placement), inflections, and pronunciation of the “General American” or “American Non-Regional” accent. You’ll use a program Dr. Stern developed specifically for those who speak with accents of the American Farm Belt. Here’s the program’s sequence of instruction.

IS THERE ONE STANDARD (NON-REGIONAL) AMERICAN ACCENT? 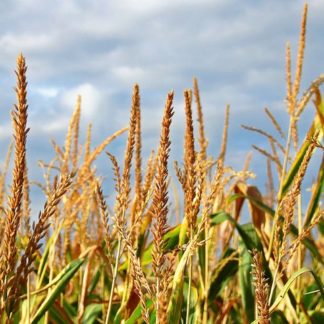