73 minutes of systematic audio lessons and an instruction/drill manual–teaching a style of American articulation/diction often used in American productions of Shakespeare and other classical scripts including translations of Greek plays, Moliere, and the 19th-century European realists. The style is heightened but still American at its core–not dropping post-vowel R’s or moving in the direction of British RP vowels. This program may also be used as a follow-up to any of the seven audios for reducing American regional accents in the SPEAKING WITHOUT AN ACCENT series. 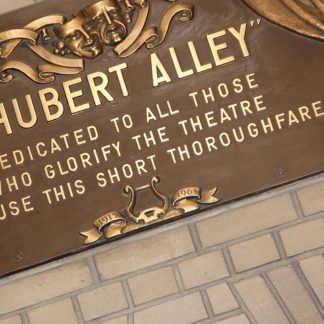