This program in David Alan Stern’s Regional Accent Reduction series teaches the non-Regional American pattern to those with American Southern and Texas Accents.

The Southern accent reduction download contains eighty (80) minutes of systematic instruction in MP3 sound files . You’ll also get a printable PDF of the instruction manual. It contains summaries of the audio lessons and full transcripts of the drill words, phrases, and passages.

WHAT WILL YOU LEARN IN THE
SOUTHERN ACCENT REDUCTION PACKAGE?

You’ll learn the resonance (voice placement), inflections, and pronunciation of the “General American” or “American Non-Regional” accent. You’ll use a program Dr. Stern developed specifically for those who speak with any variety of American Southern accent. Here’s the program’s sequence of instruction.

I unofficially identify two (WELL—maybe three) “brands” of non-regional speech that differ slightly in vowel pronunciations. Firstly, in my “Eastern Non-Regional” version, there is a rounded vowel in THOUGHT and an unrounded vowel in LOT. Secondly, in my “Western Non-Regional” version, both words have slightly rounded vowels. Finally, in some “non-regional” areas, LOT rounds and THOUGHT does not. But these specific vowel shifts alone usually don’t signal regional changes to most listeners. However, some other vowel differences, especially accompanied by intonation, rhythm, or resonance changes, can read as regional-accent signs to many.

CLICK TO FIND
our program for LEARNING several varieties of Southern Accents. 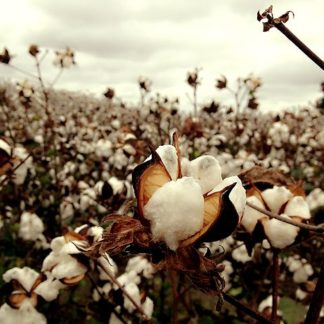