ACTING WITH AN ACCENT–All 24 Audio Programs

Discount Package: All 24 Acting with an Accent Programs

This Lowest-Price Accent-Learning download contains the file folders for all 24 accent-learning programs in the Acting with an Accent audio-instructional series.

Each folder contains the MP3 sound files for that accent’s lessons and a PDF drill manual.

WHAT WILL THIS LOWEST-PRICE ACCENT-LEARNING SERIES TEACH YOU?

Every Acting with an Accent program teaches you the target accent’s resonance or voice placement. For many of the accents, you will also learn the pattern’s inflections or speech rhythm. Only then will you begin to embed the accent’s unique pronunciations into these other factors. Try the Lowest-Price Accent-Program around. You can find more detailed descriptions on the pages for each individual product.

WHAT IS YOUR TEACHER’S BACKGROUND?

David Alan Stern received a BFA in Theatre/Performance from the University of Connecticut and a PhD in Speech from Temple University. He taught at both Wichita State and Penn State before founding Dialect Accent Specialists in Los Angeles. He worked there for twelve years as a dialect/accent and text coach for professional actors. David then returned to UCONN as Professor of Dramatic Arts. During his 25 years there, he continued with periodic industry work while producing and revising his training audios.

Among the many actors David has helped to prepare for film roles are Vincent Tycer (Chappaquiddick), Geena Davis (The Accidental Tourist), Olympia Dukakis (Steel Magnolias), Forest Whitaker (Bird and The Crying Game), and Jennifer Jason Leigh (Fast Times at Ridgemont High). Among those he coached for stage roles are Terrence Mann (My Fair Lady and Sweeney Todd), Lynn Redgrave (Sweet Sue), and Pat Sajak & Joe Moore (Dial M for Murder). David was also Resident Dialect Coach for the Berkshire Theatre Group in Massachusetts for 17 years. 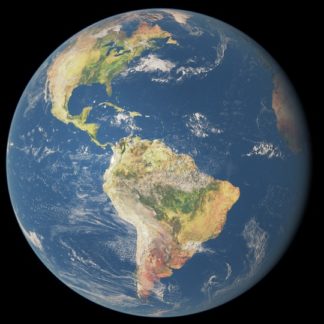