ACTING WITH AN ACCENT–Spanish & Latinx

The download to learn Spanish & Latinx Accents contains seventy-seven (77) minutes of systematic instruction in MP3 sound files. You’ll also get a printable PDF of the instruction manual. It contains summaries of the audio lessons and full transcripts of the drill words, phrases, and passages.

You will first learn the resonance (placement), inflection/rhythm, and pronunciation of a general South American Spanish (Latinx) accent. You’ll go on to learn variations often appropriate for Spanish, Cuban or Puerto Rican, and Mexican or Chicano characters. Here’s a brief summary of the training.

MORE ABOUT THE SPANISH ACCENT

Obviously, Spain is one of many countries in which Spanish is the national or official language. Clearly, the language itself and its accent on English are not exactly the same as you move country to country or region to region. These days, more Spanish-speaking characters are likely to have come from South America. As such, this training program begins with that sound before expanding to include Spain and other countries.

Some varieties of Spanish-language accents are susceptible to exaggeration and stereotyping. This is particularly true of those, such as Mexican and Chicano, that often contain noticeable lilts or pitch glides on stressed syllables. Some actors overdo these lilts and don’t use them as tools of meaning and emphasis. Such exaggerations clearly interfere with the truth of a real character in actual human circumstances. 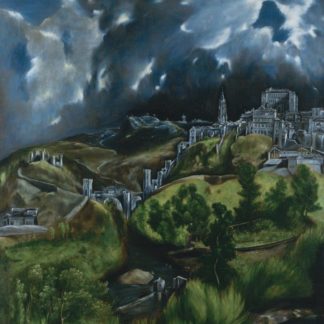 You're viewing: ACTING WITH AN ACCENT–Spanish & Latinx $15.95
Add to cart
Dialect Accent Specialists