The download for Learning the Irish Accent contains one hundred ten (110) minutes of systematic instruction in MP3 sound files. You’ll also get a printable PDF of the instruction manual. It contains summaries of the audio lessons and full transcripts of the drill words, phrases, and passages.

MORE ABOUT THE IRISH ACCENT

Most people today think of Ireland and Northern Ireland as English-speaking countries with unique Irish-sounding accents/dialects. However, the Irish (Gaelic) language used to dominate the island. Over the years of UK political control, that language lost ground as English became more and more dominant. (See Brian Friel’s Translations, a drama based on the political/military clash of both the cultures and languages.) In recent years, the Irish language has made a significant comeback in some parts of the country.

Most of today’s English speakers are somewhat familiar with at least the general sound of Irish speech. However, not as many are likely to recognize the Northern variation. 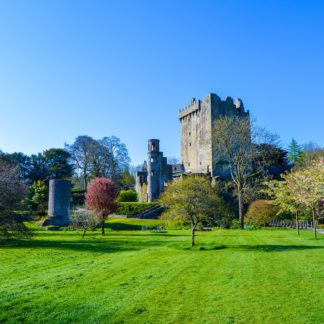 You're viewing: ACTING WITH AN ACCENT–Irish $15.95
Add to cart
Dialect Accent Specialists