ACTING WITH AN ACCENT–Farsi (Persian / Iranian)

The download contains sixty-four (64) minutes of systematic instruction in MP3 sound files. You’ll also get a printable PDF of the instruction manual. It contains summaries of the audio lessons and full transcripts of the drill words, phrases, and passages.

You will first learn the resonance (placement), inflection/rhythm, and pronunciation of a general Farsi (Iranian, Persian) accent. You’ll go on to learn different degrees of intensity for this pattern. Here’s the sequence of instruction you’ll follow.

MORE ABOUT THE FARSI ACCENT

Farsi (sometimes called Iranian or Persian) is the second most spoken Middle Eastern language behind Arabic. Its accent on English has a similar stress pattern to that of Arabic. As such, this program does begin by teaching you that trait. However, the Farsi accent differs noticeably from that of Arabic in its inflection and voice placement. 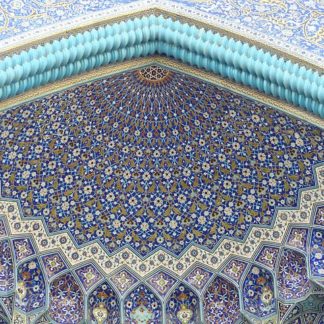