This program in David Alan Stern’s Regional Accent Reduction series teaches the non-Regional American pattern to those with accents from New York City and vicinity.

The download for New York Accent Reduction contains seventy-nine (79) minutes of systematic instruction in MP3 sound files. You’ll also get a printable PDF of the instruction manual. It contains summaries of the audio lessons and full transcripts of the drill words, phrases, and passages.

WHAT WILL YOU LEARN IN THE NEW YORK
ACCENT-REDUCTION PROGRAM?

You’ll learn the resonance (voice placement), inflections, and pronunciation of the “General American” or “American Non-Regional” accent. You’ll use a program Dr. Stern developed specifically for those who grew up with New York City speech. Here’s the program’s sequence of instruction. 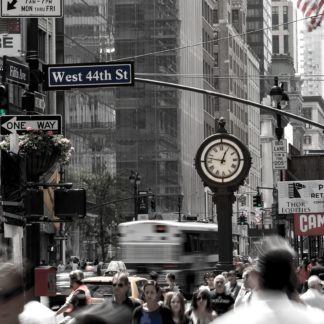