ACTING WITH AN ACCENT– Polish

To Learn a Polish Accent, the download contains fifty-eight (58) minutes of systematic instruction in MP3 sound files. You’ll also get a printable PDF of the instruction manual. It contains summaries of the audio lessons and full transcripts of the drill words, phrases, and passages.

You will learn the resonance (placement), inflection/rhythm, and pronunciation of several degrees of intensity of the Polish accent. Here’s a brief summary of the training.

MORE ABOUT THE POLISH ACCENT

Polish belongs to the Slavic-languages group. But the sound of Polish and its accent on English differs a lot from that of Russian. Its accent more closely resembles those of Czech and Serbo-Croatian. However, the Polish accent contains a noticeable inflection on stressed syllables not in other Slavic accents. 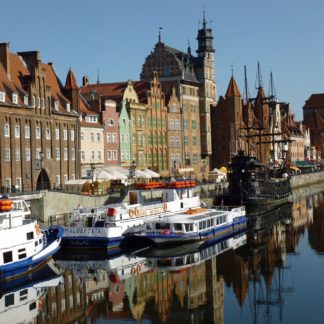 You're viewing: ACTING WITH AN ACCENT– Polish $15.95
Add to cart
Dialect Accent Specialists