The download to learn Norwegian/Swedish Accent contains fifty-nine (59) minutes of systematic instruction in MP3 sound files. You’ll also get a printable PDF of the instruction manual. It contains summaries of the audio lessons and full transcripts of the drill words, phrases, and passages.

You will first learn the resonance (placement), inflection/rhythm, and pronunciation of English with various styles and intensities of Norwegian and Swedish accents.

MORE ABOUT THE NORWEGIAN/SWEDISH ACCENT

Accents of these two languages often contain a characteristic inflection or gliding pitch. This is particularly true in northern Norway, but it can also be heard in other regions. This up-and-then-down-again glide is very similar to that of the English in North Dakota and Minnesota—influenced by Norwegian settlers. It also slightly resembles the up-down lilt in much of American Southern speech. The lilt occurs on stressed syllables; it’s usually most noticeable on words speakers are emphasizing.

Accents with significant lilts are susceptible to stereotyping when actors overly “play the lilt” in a repetitive pattern. (Think the Swedish Chef character in The Muppet Show.) That can readily dominate your character’s speech and distract from a sense of real interaction. Performers must avoid this problem by using the glides (and changing their duration) to emphasize words and ideas rather than to proclaim the presence of the accent. 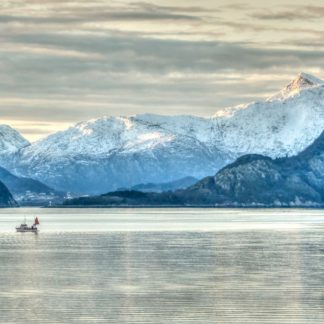 You're viewing: ACTING WITH AN ACCENT–Norwegian/Swedish $15.95
Add to cart
Dialect Accent Specialists