The download contains sixty-six (66) minutes of systematic instruction in MP3 sound files. You’ll also get a printable PDF of the instruction manual. It contains summaries of the audio lessons and full transcripts of the drill words, phrases, and passages.

You will first learn the inflection/rhythm, resonance (placement), and pronunciation of a general Arabic accent. You’ll go on to learn some variations the in the style and intensity of the accent. Here’s a brief summary of the training.

MORE ABOUT THE ARABIC ACCENT

Accents from Middle Eastern languages differ noticeably in rhythm and stress traits from those of most native speakers of English. That’s why this program begins by teaching you that core. The Arabic language dominates in three different areas of the Middle East. The first—the Persian Gulf states, including Saudi Arabia, Iraq, Kuwait, and the UAE. Second—the Palestinian population of the West Bank. Third—Northern African states, primarily Egypt, Libya, and Morocco—though many Moroccans consider their dialect to be a unique language. 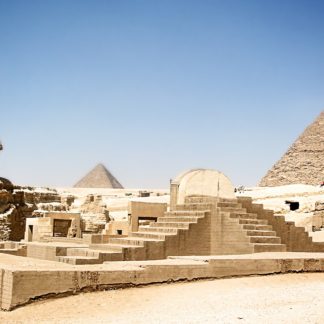 You're viewing: ACTING WITH AN ACCENT–Arabic $15.95
Add to cart
Dialect Accent Specialists